The History and Challenges of the Winter Games Host Cities

Since the first Olympic Winter Games in 1924 in Chamonix, they have been hosted by increasingly larger cities and communities.

First staged in winter sports resorts, in the 1960s the Winter Games moved to medium-sized towns located in mountain areas, and then, at the start of this century, to larger cities further from the mountains.

What are the reasons behind these changes? Are they likely to continue, given the effects of climate change and growing urbanisation?

For this latest podcast in season 2 of A la Croisée des Jeux, Joëlle, Digital Project Manager at The Olympic Museum, speaks to Jean-Loup Chappelet about the history of the Winter Games host cities and the challenges they face now and in the future.

Jean-Loup Chappelet is an Honorary Professor at the University of Lausanne’s Swiss Graduate School of Public Administration (IDHEAP). He has written many articles and books on the evolution of the Winter Games and the challenges they face. He has been a professor of public management at the IDHEAP since 1993 and was Director from 2003 to 2012.

The growth of the winter host cities

Jean-Loup Chappelet describes three distinct periods in the organisation of the Olympic Winter Games: from Chamonix 1924 to Palisades Tahoe (Squaw Valley) in 1960, the Games were organised in mountain resorts, with the exception of Oslo, the Norwegian capital, in 1952. Then, from Innsbruck 1964, the Games were staged in small towns. From 1998, in Nagano, the Winter Games were held in larger – even capital – cities. 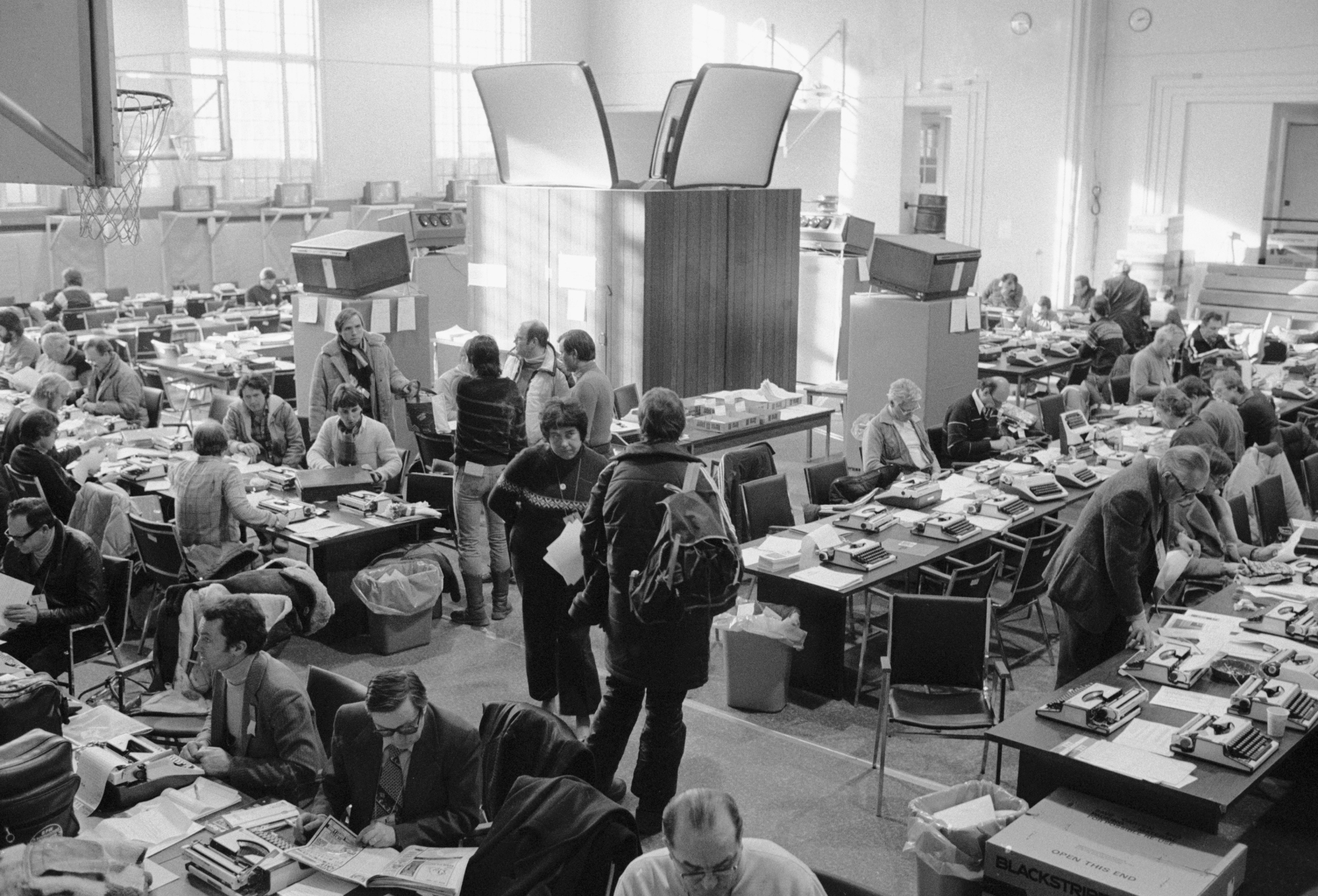 From the 1980s, the major challenge for the Winter Games was their growth. Media interest increased, and there were more journalists and members of the media, as well as athletes and officials. It was also for this reason, as Chappelet recalls, that, from 1994, the Summer and Winter Games were no longer organised in the same year. The Games therefore had to be hosted in cities and not in small mountain resorts. 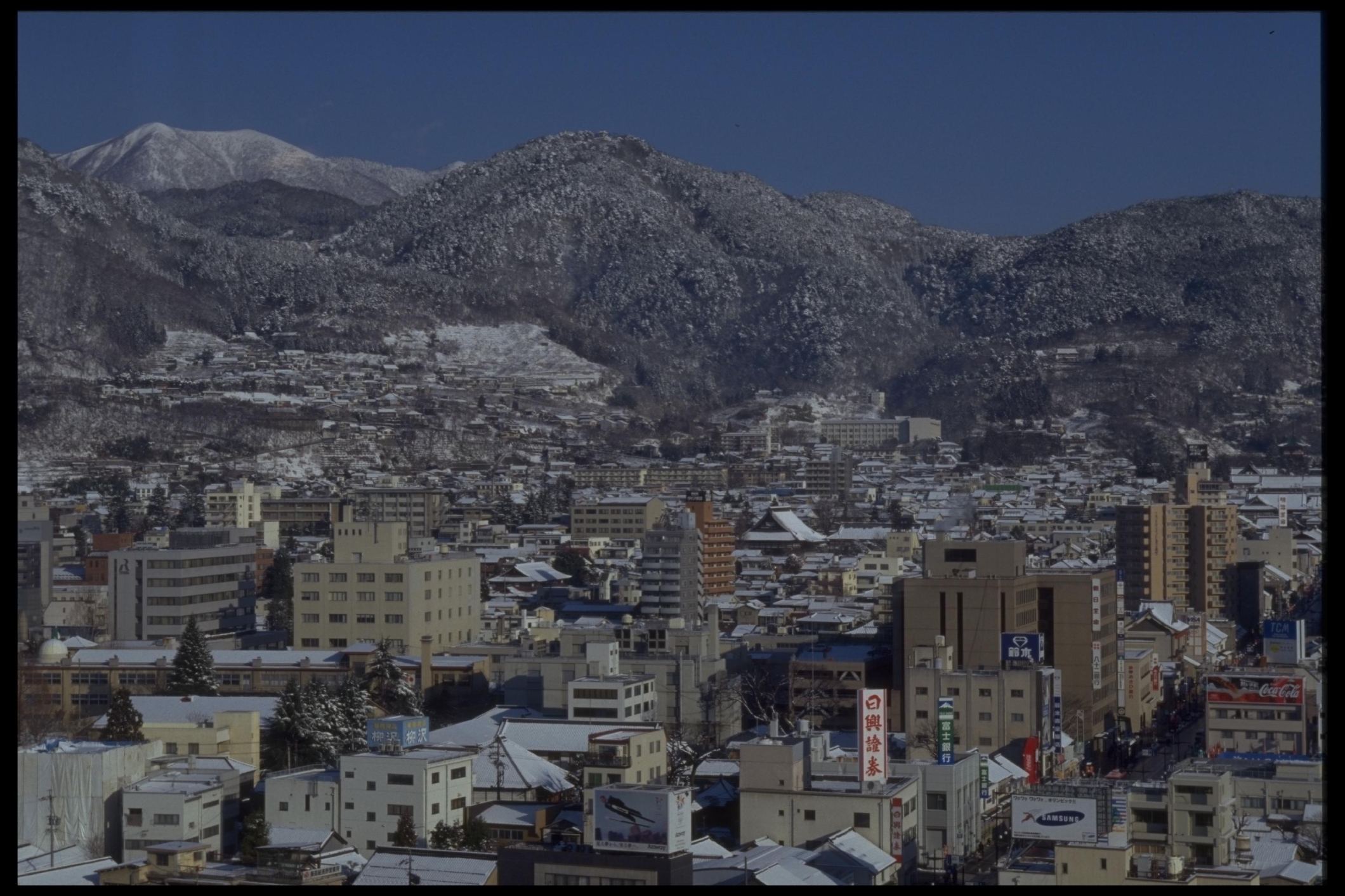 Chappelet explains how concern for the environment was first expressed in relation to the Winter Games. In 1932, some people were already worried about the environmental impact on the Lake Placid region – a concern which only grew in the 1980s. This thinking also extended to the organisation of the Summer Games. From 1994, environmental studies and certification systems have been put in place for the organising committees. 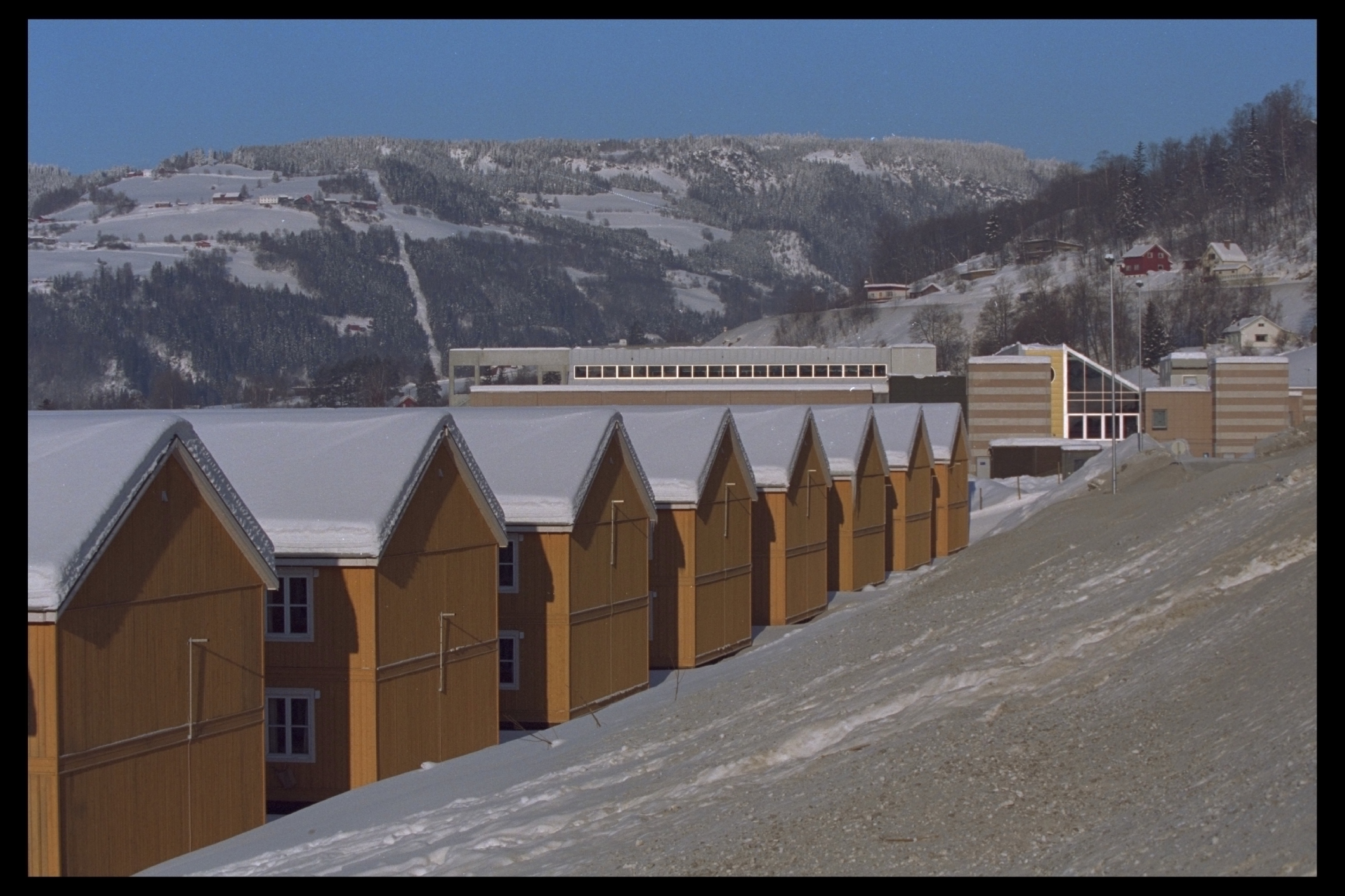 Wooden houses in the media village. They were dismantled after the Games and sold across Norway. © © 1994 / IOC / STRAHM, Jean-Jacques

The Lillehammer 1994 Games marked a major shift, in that a number of measures related to energy use and environmentally friendly construction were implemented. Since then, as Chappelet underlines, all the host cities have made special efforts in that regard.

The future of the Olympic Games and winter sport

According to recent studies, from 2050, four out of 19 of the winter host cities from Chamonix 1924 to Sochi 2014 will not be able to host the Olympic Winter Games. And in 2080, only six will be in a position to organise them. Chappelet says that, with climate change, it will be increasingly difficult to organise sports on snow, as it is beginning to disappear from some regions. The resorts have to be located higher than 1,500m above sea level in order to have hope of seeing any snow. Snow cannons are one solution, but not the most appropriate from an environmental and sustainable standpoint. The problem is more serious for snow disciplines such as cross-country skiing, snowboarding and ski jumping. The ice sports – skating, curling and ice hockey – can be staged in indoor facilities in the city.

Then the problem, for high-altitude resorts, will be how far they are from the upper part of the town and how easy they are to access.

Nonetheless, Chappelet remains optimistic about winter sports, recalling the first Olympics dating back to the end of the 19th century and how the Games have continuously evolved and had to adapt. In certain countries where it will no longer be possible to practise snow sports, we will just have to be content with ice sports staged in environmentally friendly facilities.

Sustainability at the Vancouver 2010 Games