The relationship between Japan and the Olympic Games goes back a long way, and began with one sport in particular: judo. It was with this martial art that Japan made its name on the international sporting stage. In this third episode in the company of Georges Baumgartner, we take a look at sport in Japan and its history by examining the strong link between judo and the Games.

Having lived in the country since 1982, Georges Baumgartner is an expert in all things Japan. The Swiss journalist, who was the Japan correspondent for Radio Télévision Suisse (RTS) until 2012 and President of the prestigious Foreign Correspondents’ Club of Japan from 2010 to 2013, was especially known for his classic sign-off: “Georges Baumgartner, Radio suisse romande, Tokyo.” Baumgartner, who become a celebrity thanks to his professionalism and his famous catchphrases, still lives in Tokyo, where he keeps a close eye on current affairs in his adoptive country.

To mark the 10th anniversary of the 2011 earthquake and nuclear disaster in Fukushima, RTS invited its now retired former correspondent to give his analysis of the consequences these tragic events had on Japanese society.

#5, Georges Baumgartner : Tokyo and the Olympic Games: history and challenges (3/3)

Birth of the concept of sport

Baumgartner reminds us that, before the Meiji restoration in 1868, there was no word for sport in Japanese. A country of martial arts and samurai, Japan was emerging from three centuries of isolation.

At the end of the Tokugawa shogunate, the samurai turned to teaching martial arts based on loyalty, constant training and a life of extreme hardship, in order to develop a strong fighting spirit.

Baumgartner tells us how Japan then opened up to other sports. Baseball was introduced to Japan in 1872; the founding principles of judo, a modern form of ju-jitsu, were established by Jigoro Kano in 1882; and rugby and football arrived at the end of the 19th century.

And it was only then that the word sport appeared: supootsu. Just as the word itself was “japanised”, the concept of sport was, too. Sports from abroad were practised at universities, where the spirit and principles of martial arts were incorporated into them.

Growth of sports practice in Japan

In the 1880s, numerous engineers and scientists began arriving in Japan to help modernise the country. Most of them lived in the port city of Yokohama. Baseball, imported mainly from the USA, quickly became a university sport. Baumgartner describes the first baseball match in 1890 between a team of expatriates from Yokohama University and a Japanese team. The Japanese won 29-4 in the first match, and 39-5 in the second! Looking at the newspapers from that time, it is clear that Japan believed that, if it could beat the USA in America’s national sport, it could do so economically, commercially and industrially as well. These two matches became a strong nationalist symbol throughout the 20th century. After graduating from the country’s top universities, these young athletes would go on to transfer that martial arts spirit to their professional careers and to Japanese industry.

The first Japanese martial art to gain international recognition was judo, when its founder, Jigoro Kano, became the first Asian IOC member in 1909. Baron Pierre de Coubertin himself recognised that the philosophy of judo, which means “the gentle way”, developed both mind and body, and corresponded to the Olympic values. But the sport was not added to the Olympic programme until 1964, at the Games in Tokyo. 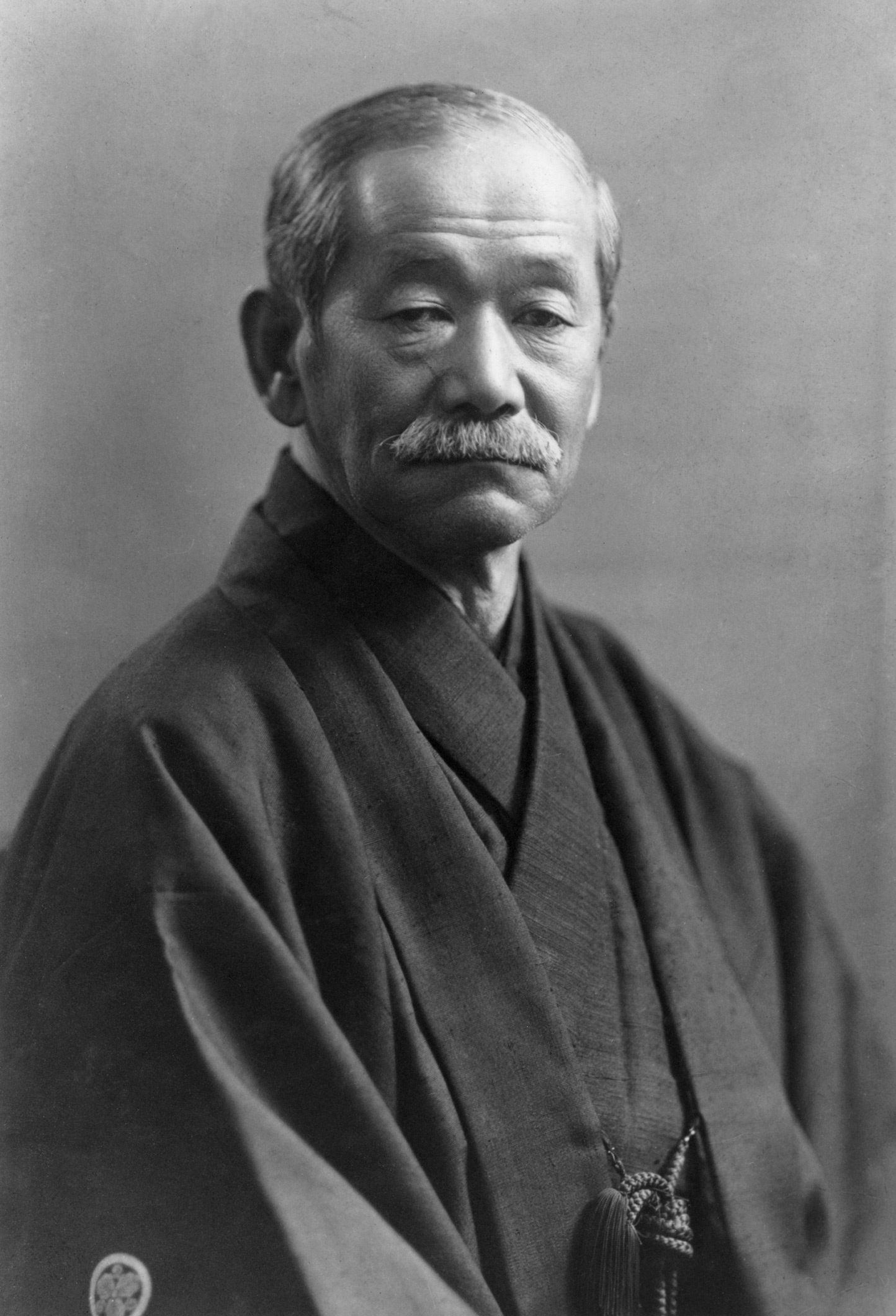 Baumgartner then explains that the Japanese do not simply learn a technique, but also seek to become better people through the discipline of martial arts, whose basic principles are constant training, developing the spirit and harmony within the team, with a resulting loss of individuality. These values are also reflected in people’s lives.

In the post-war reconstruction years, the spirit of konjō (“guts” or “willpower”) was glorified by the media and gave rise to a new Japanese comic book sub-genre. These sports manga, supokon, projected an image of young athletes’ bodies being subjected to intense training and matches. Such events were supposed to foster team spirit, self-denial and self-improvement. This renewed sense of identity can be seen in manga like Kyojin no hoshi and Ashita no Joe.

Baumgartner also describes how, at the risk of descending into caricature, Japanese footballers are reluctant to shoot and score, and are much happier passing the ball to other team members than drawing attention to themselves through an individual action. He notes how this mentality can be found in Japanese companies, embodied in the proverb “Any nail that sticks out must be hammered in”.

The relationship between master and pupil, and by extension between coach and player, is a key one in Japanese society. The coach, often regarded as a god, places emphasis on discipline and believes that only constant training can lead to unity of mind and body. But these methods have sometimes been criticised, particularly within judo. Baumgartner says that Japanese children and their parents are today less inclined to keep quiet about this form of violence. 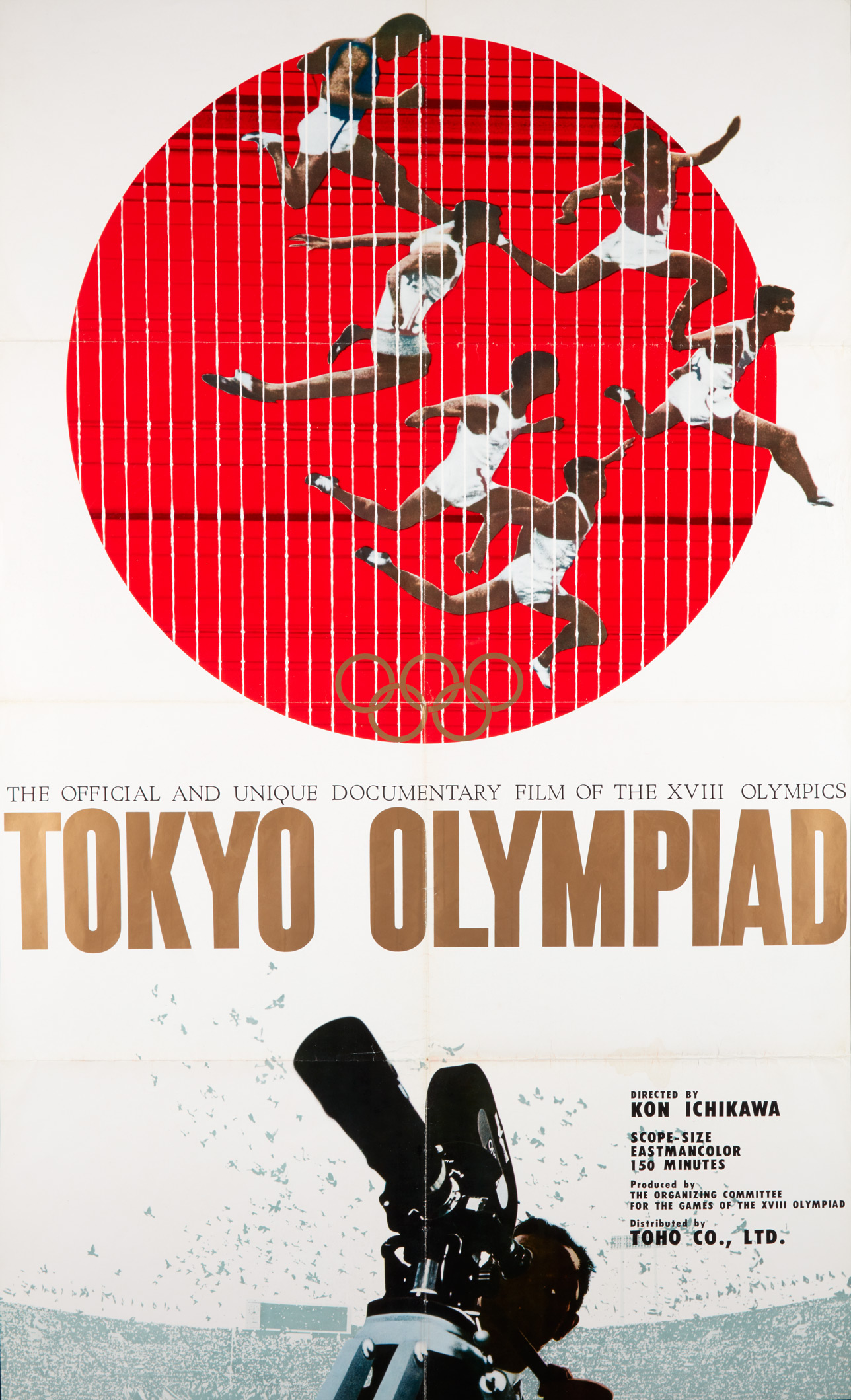 Baumgartner turns his attention to the official film of the Tokyo 1964 Games, directed by Kon Ichikawa, “Tokyo orinpikku”. He describes this documentary as a poem of sport that extols the beauty of the efforts of ordinary athletes, who are all equal in the grandeur of their desire to excel. Ichikawa’s film demystifies the competitive aspect of sport by showing the physical effort involved, and glorifying the emotion seen on the athletes’ faces. We also see the city of Tokyo through the images of the marathon won by Ethiopia’s Abebe Bikila. The official film of the Tokyo 1964 Games ends with a poetic image of the inside of the stadium. 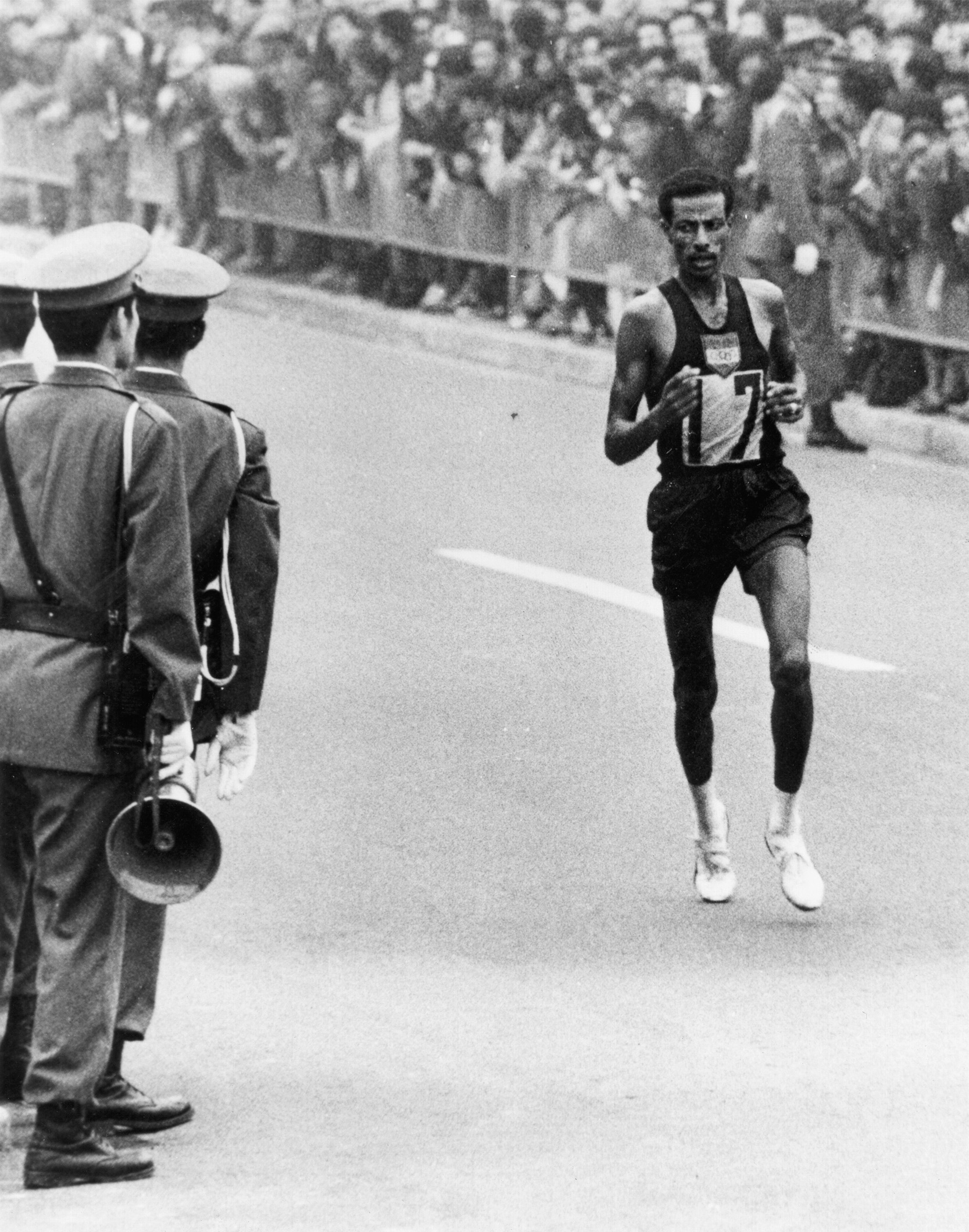 This episode concludes our series with Georges Baumgartner devoted to the Games in Tokyo, sport in Japan and its importance within Japanese society.