Celebrating the centenary of the Antwerp 1920 Games has meant delving into our archives to unearth gems hidden away in our collections. The uniquely diverse cultural patrimony of the IOC – which includes historical archives, photo and audiovisual archives, and collections of sports material and other objects – shines a spotlight on both the major and the lesser-known stories from the Olympic Games, as well as the history of the IOC and the Olympic Movement.

Today, our photo collections comprise 800,000 images, the earliest of which date back to the Athens 1896 Games. These collections, which mostly consist of digital images, also contain more than 2,000 specially restored prints, around 20 albums and nearly 1,300 postcards.

More than 720 images have been conserved from the 1920 Games in Antwerp. Many of these come from two photo albums, comprising postcards and photographs, put together by anonymous collectors.

And, as we celebrate the 100-year anniversary of Antwerp 1920, now is the perfect time to release these previously unseen images!

Vintage memories from the Games

At the time, Games postcards were extremely popular and were widely sent. Today, they offer a unique glimpse into what the atmosphere of the Games was like.

Some 125 original prints were safely stored in archive boxes in a facility with carefully controlled temperature and humidity conditions. The majority of these passe-partout-mounted photos have been restored and digitised. Here are some of the never-before-seen images, which serve as invaluable visual records of the time. 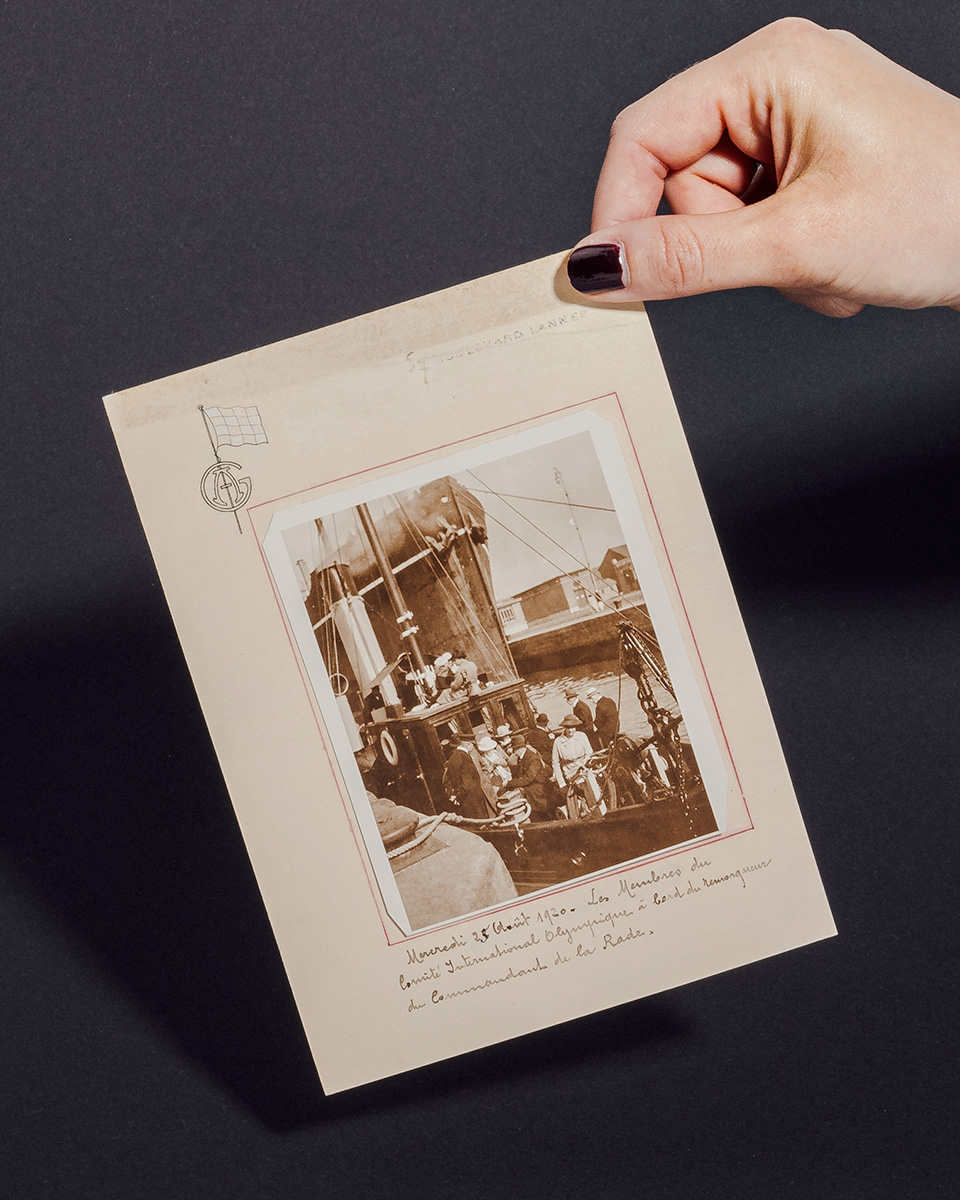 IOC Members aboard the tugboat of the port captain. © IOC 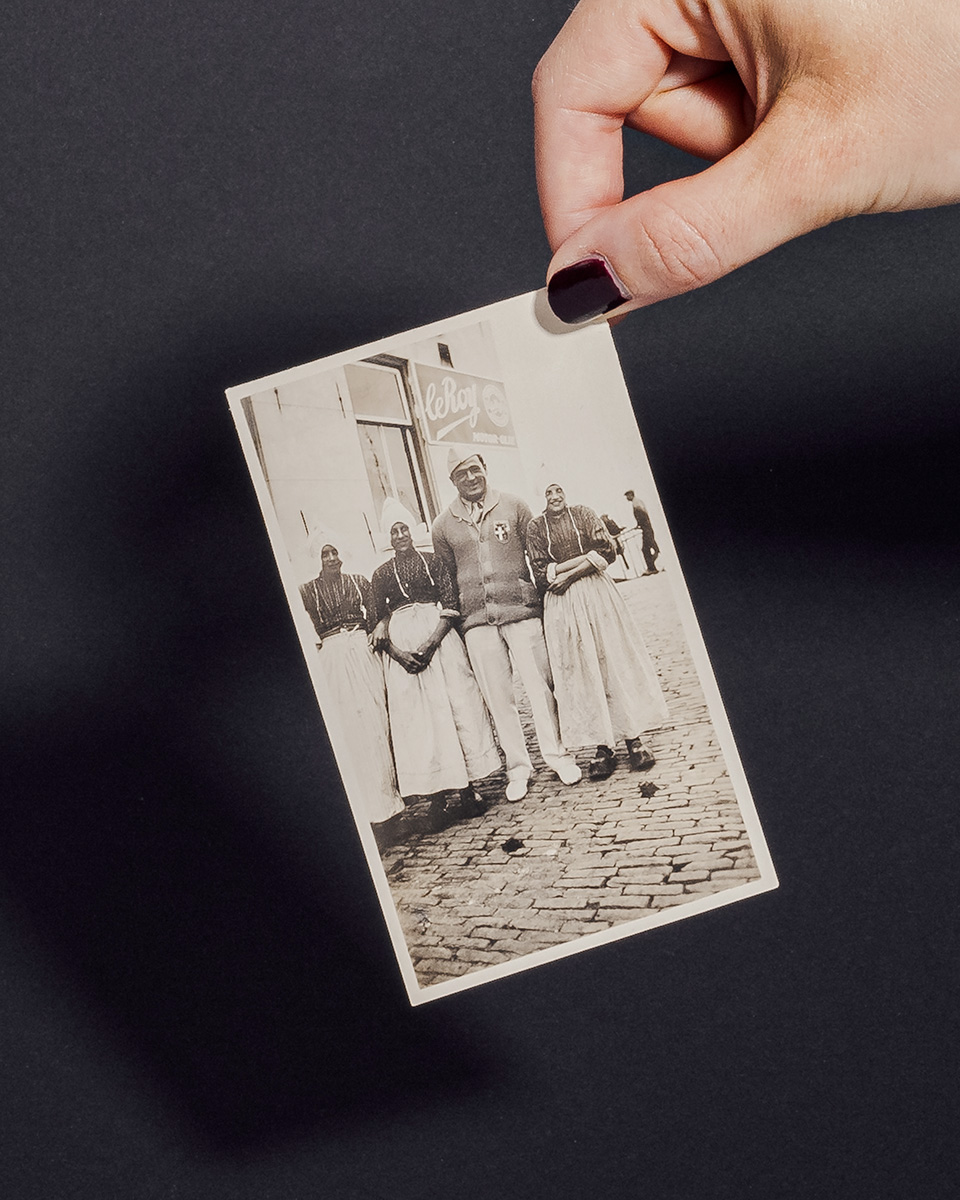 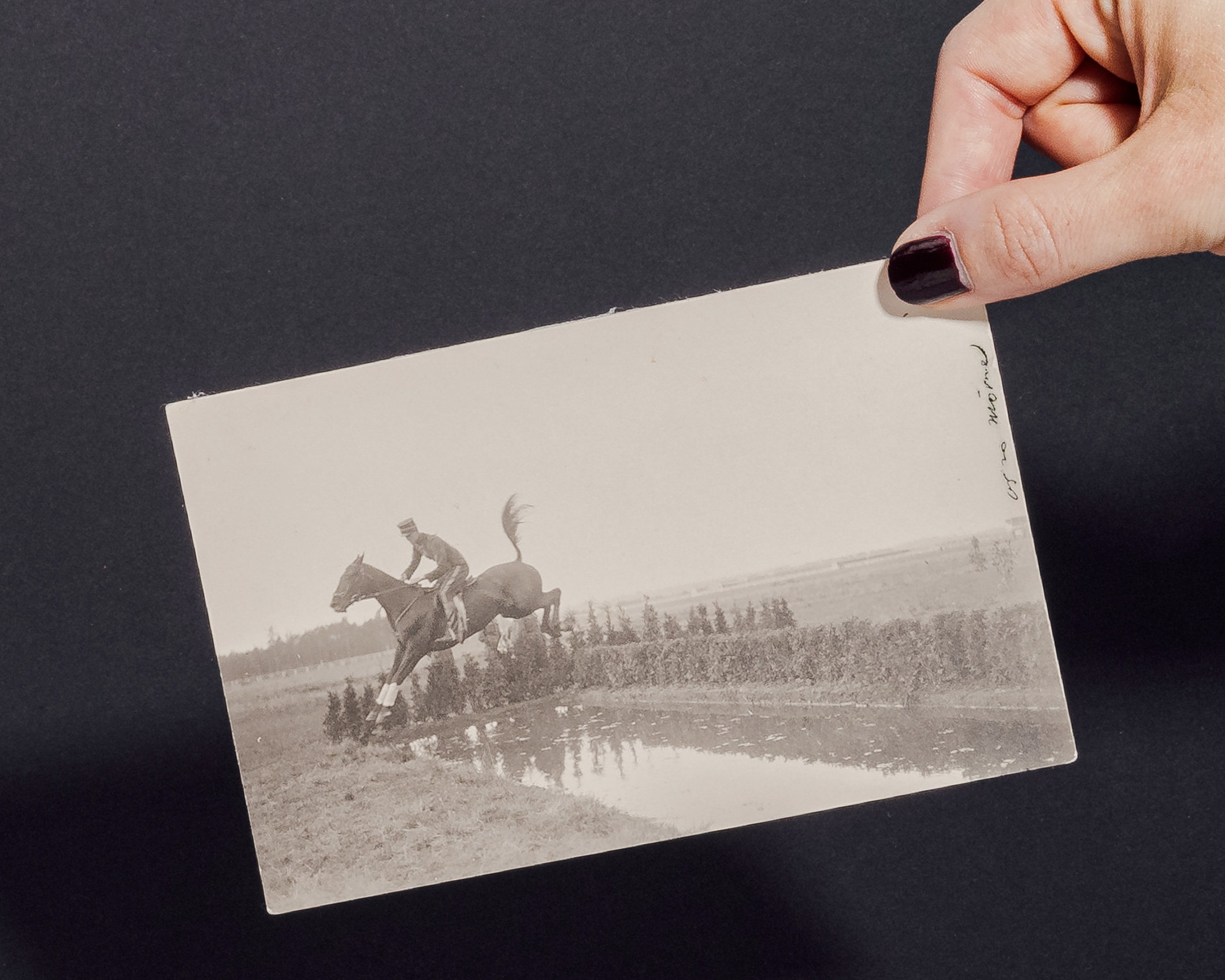 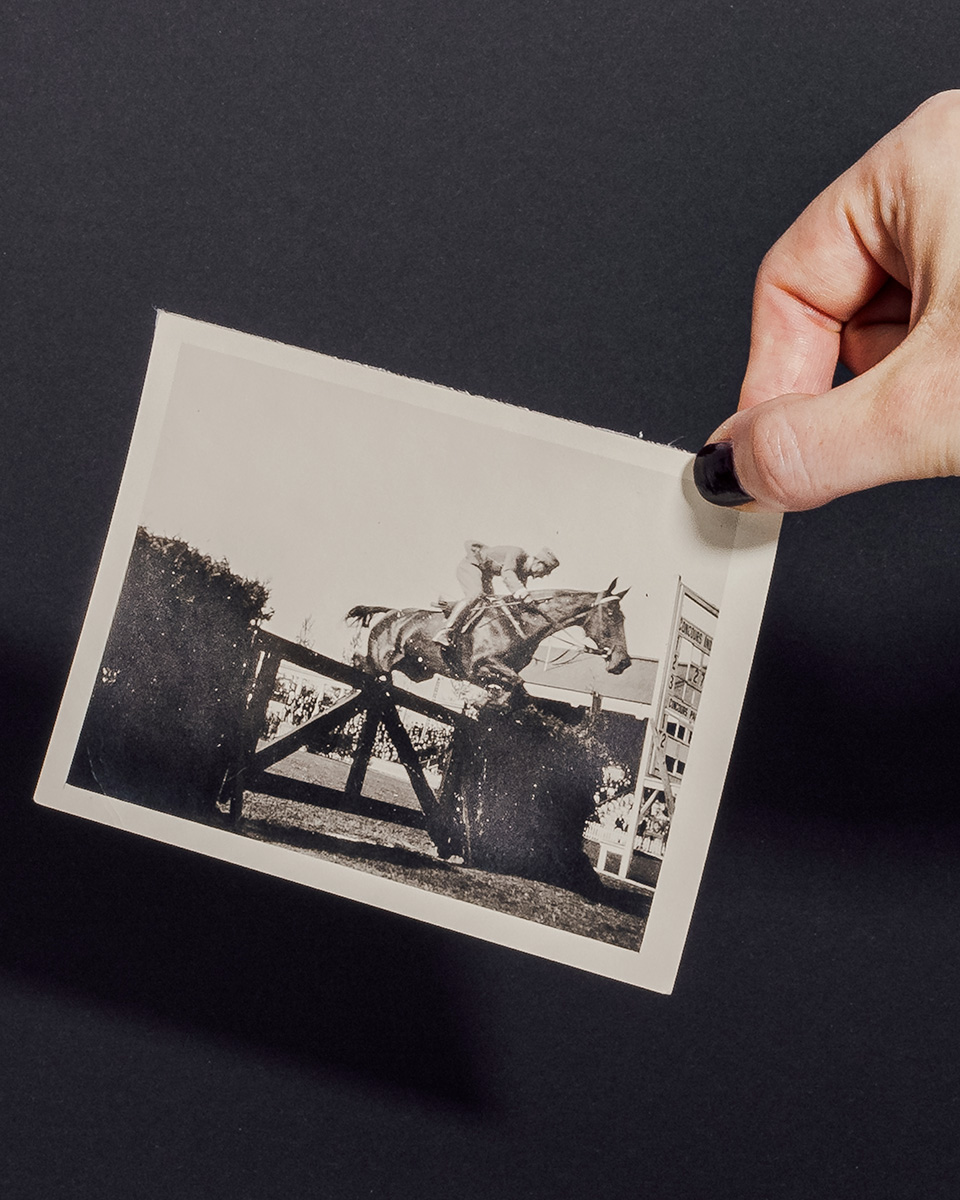 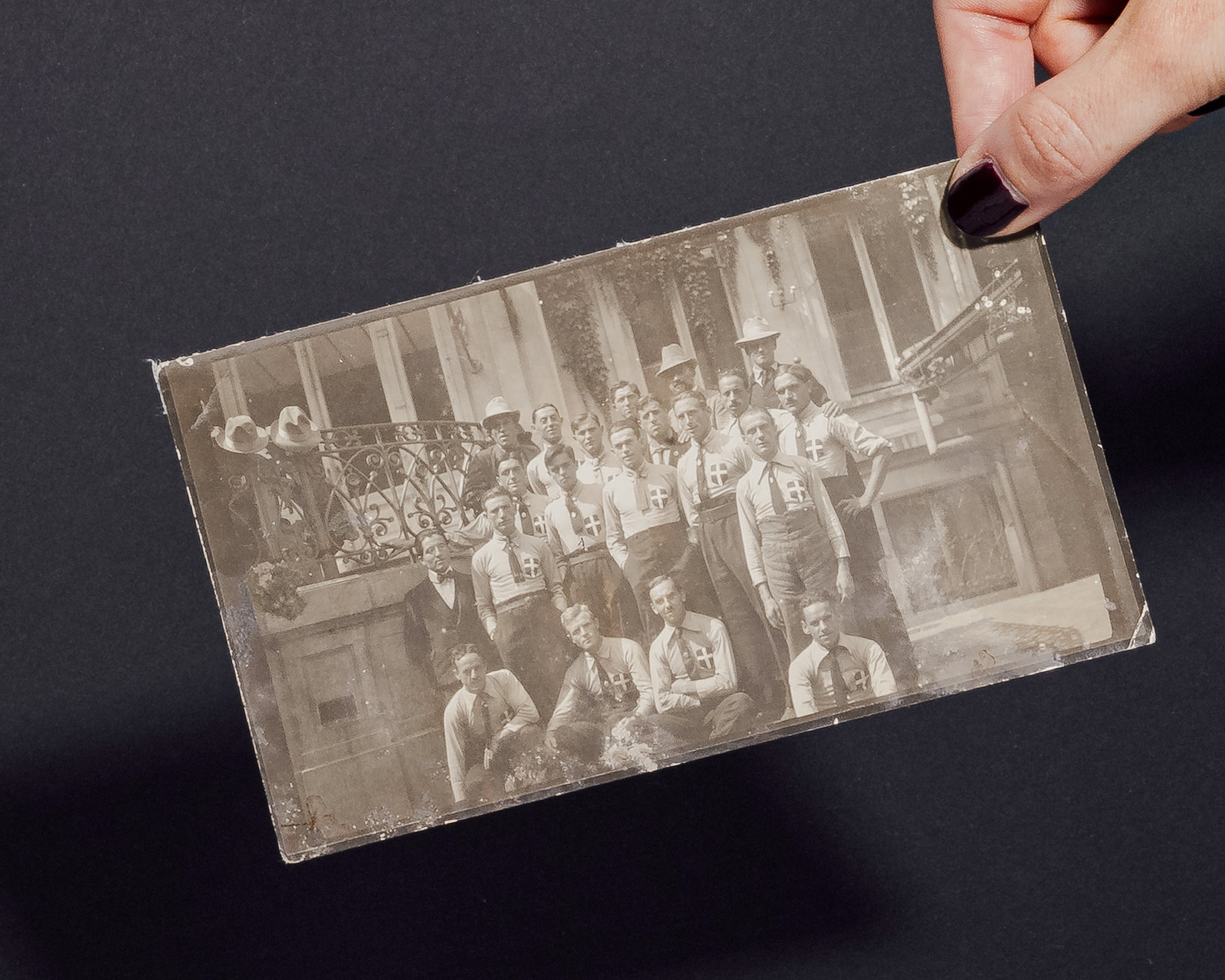 Members of the Italian delegation. © IOC 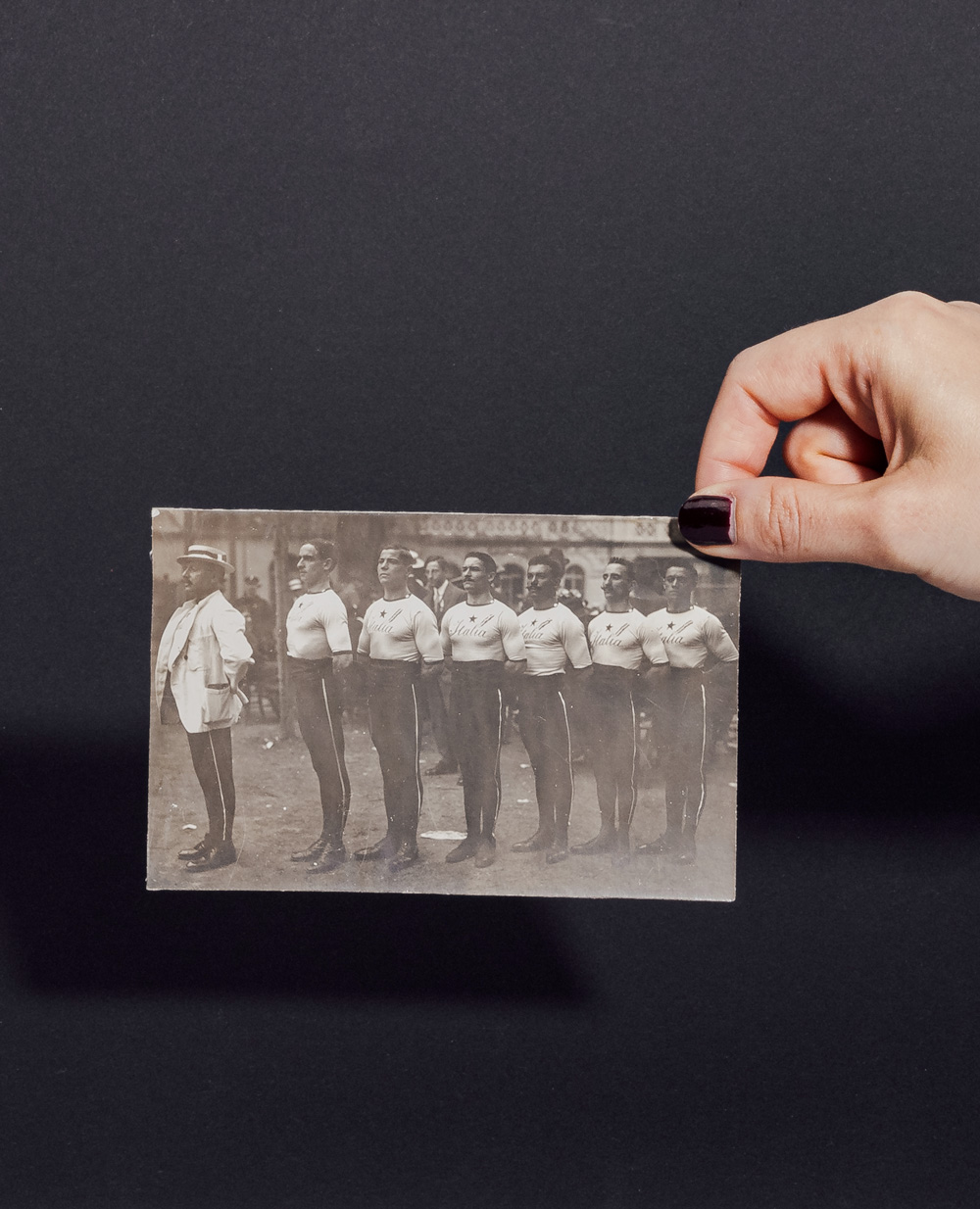 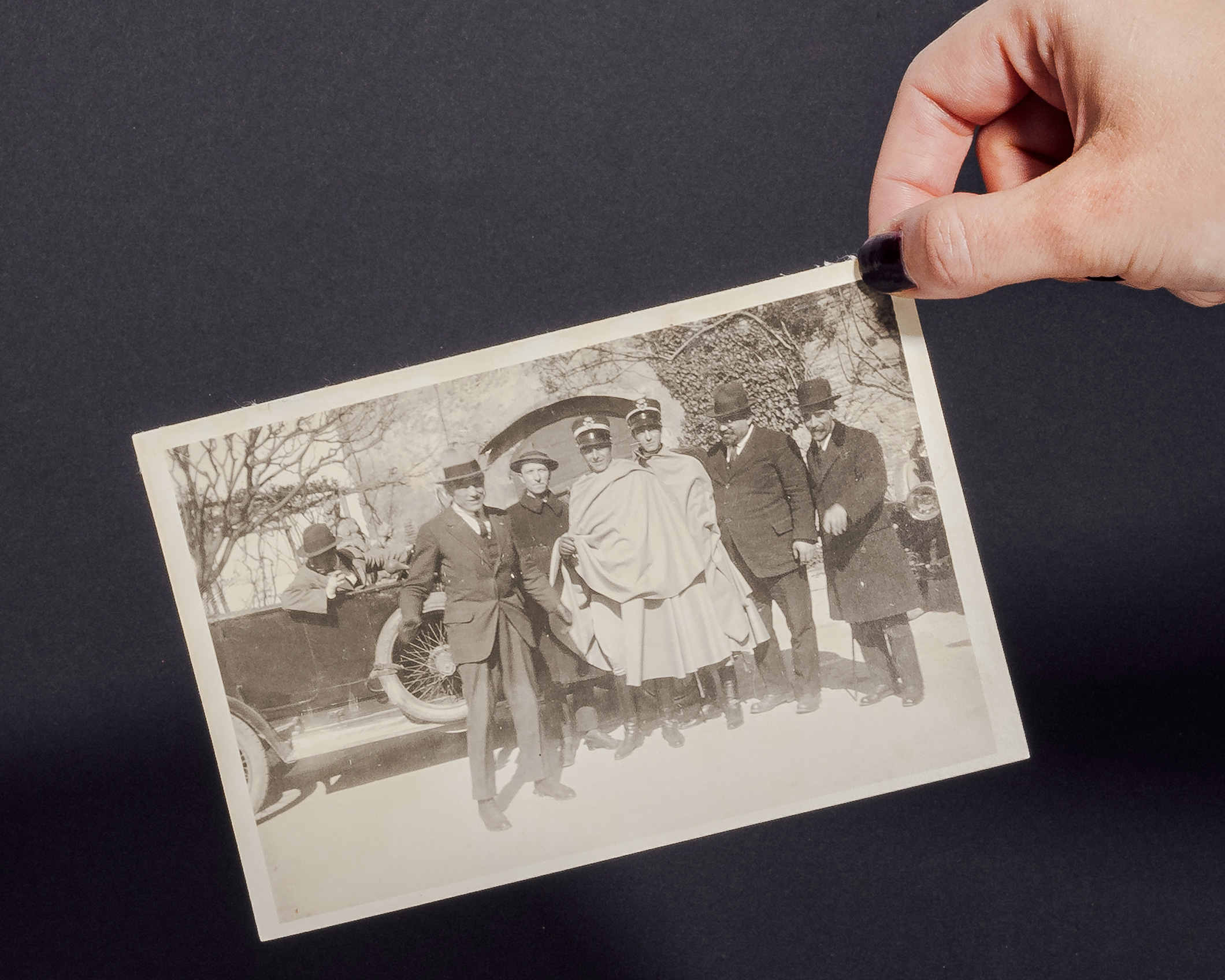 Members of the Italian delegation, with Aldo and Nedo Nadi (ITA) in uniform. © IOC 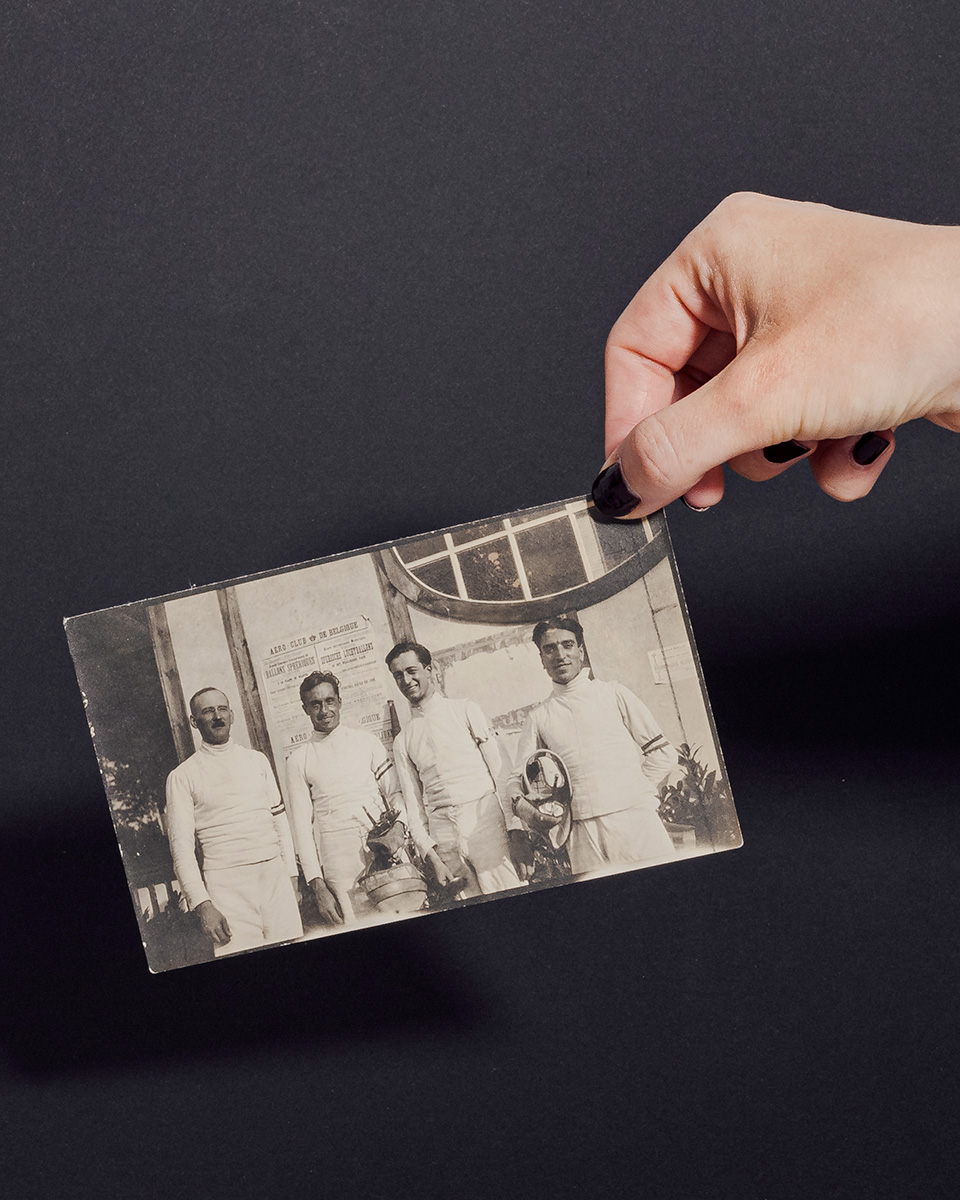 The Italian team, gold medallists in the foil, sabre and épée. © IOC 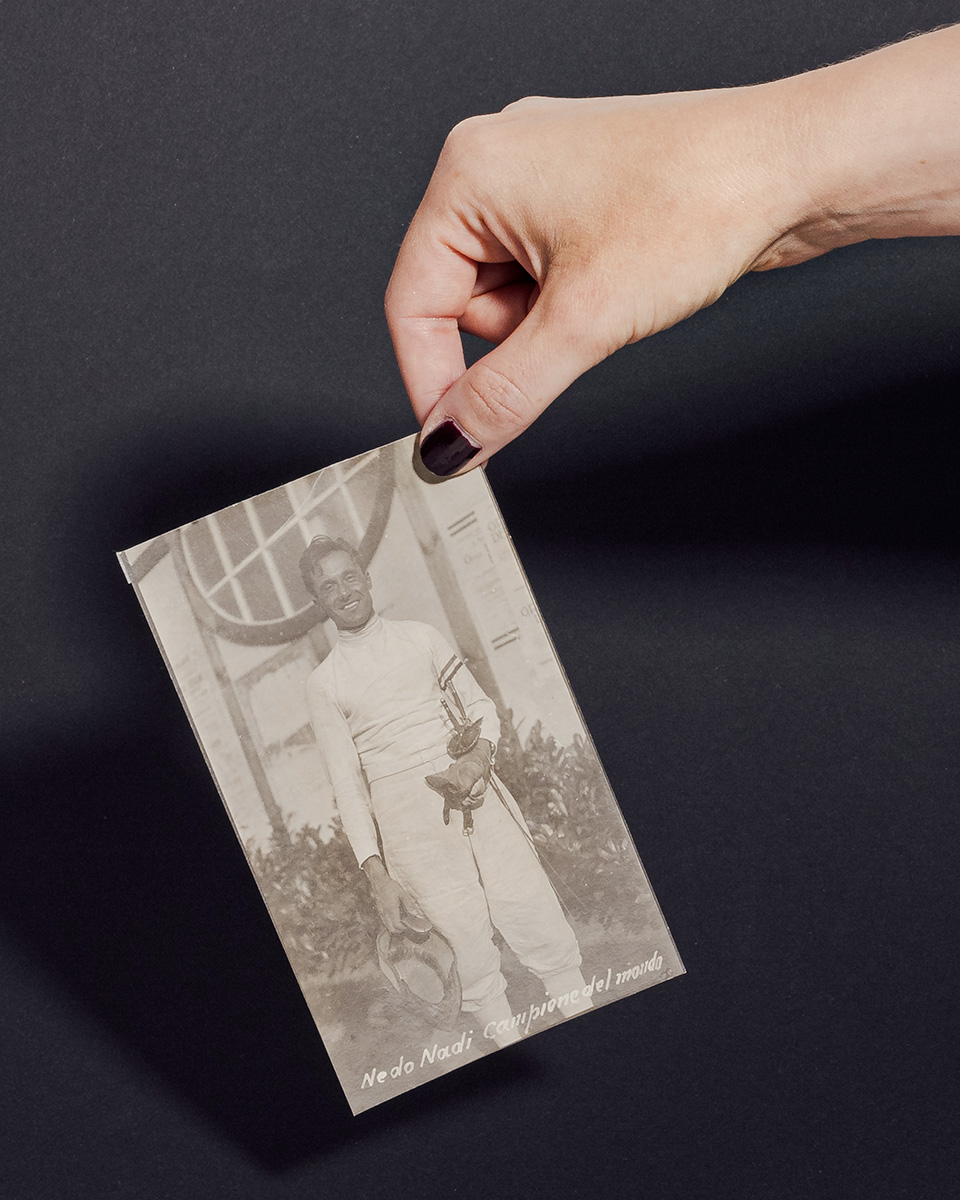 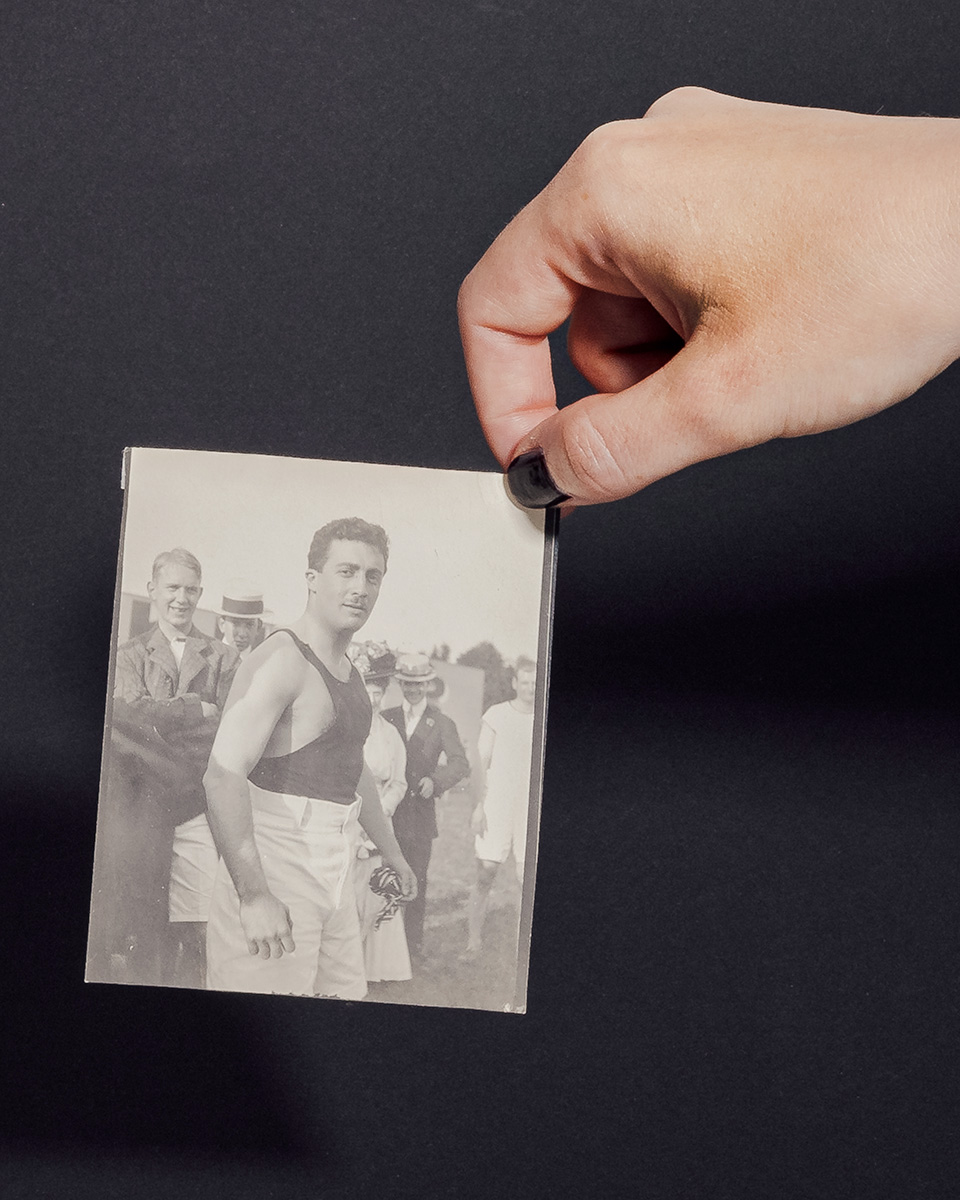 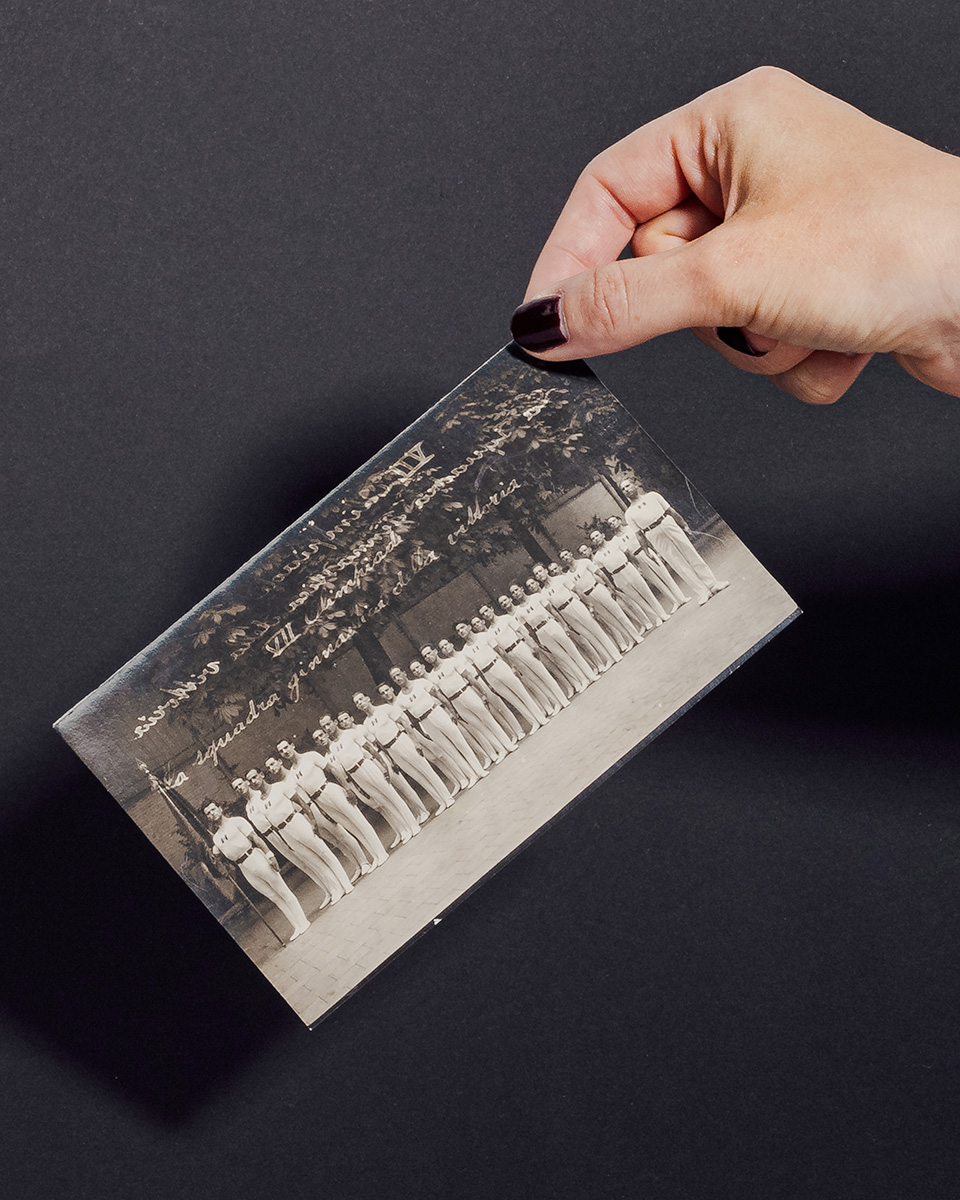 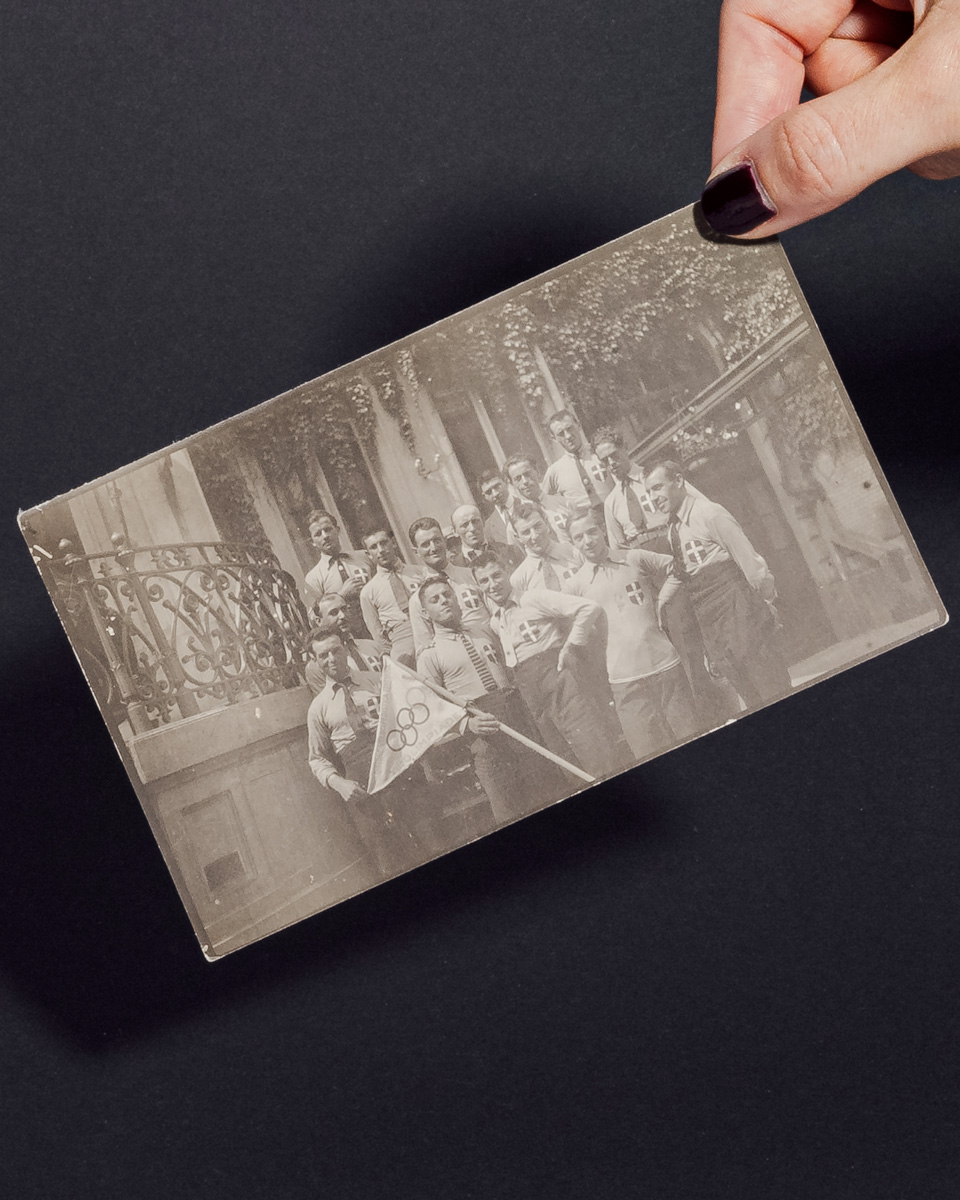 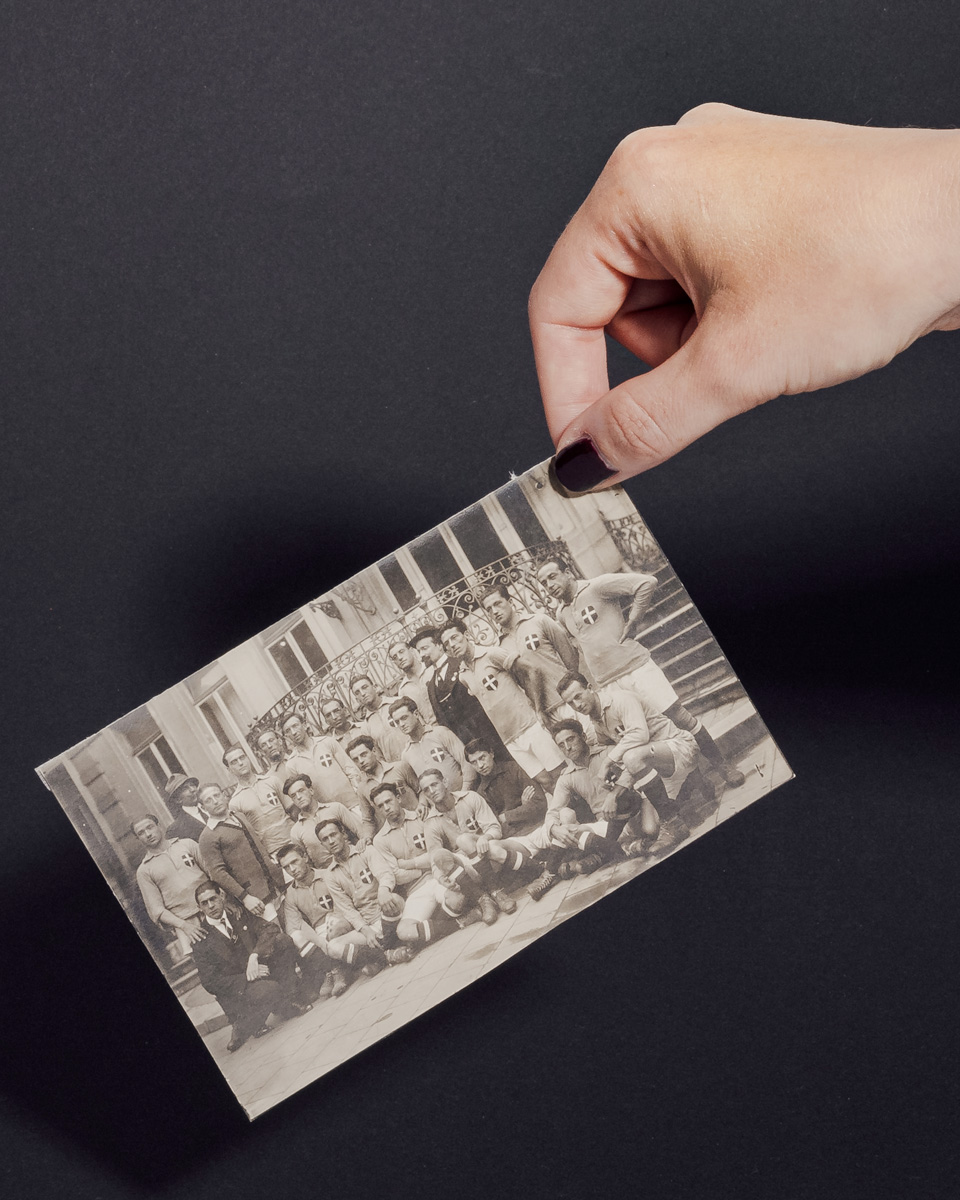 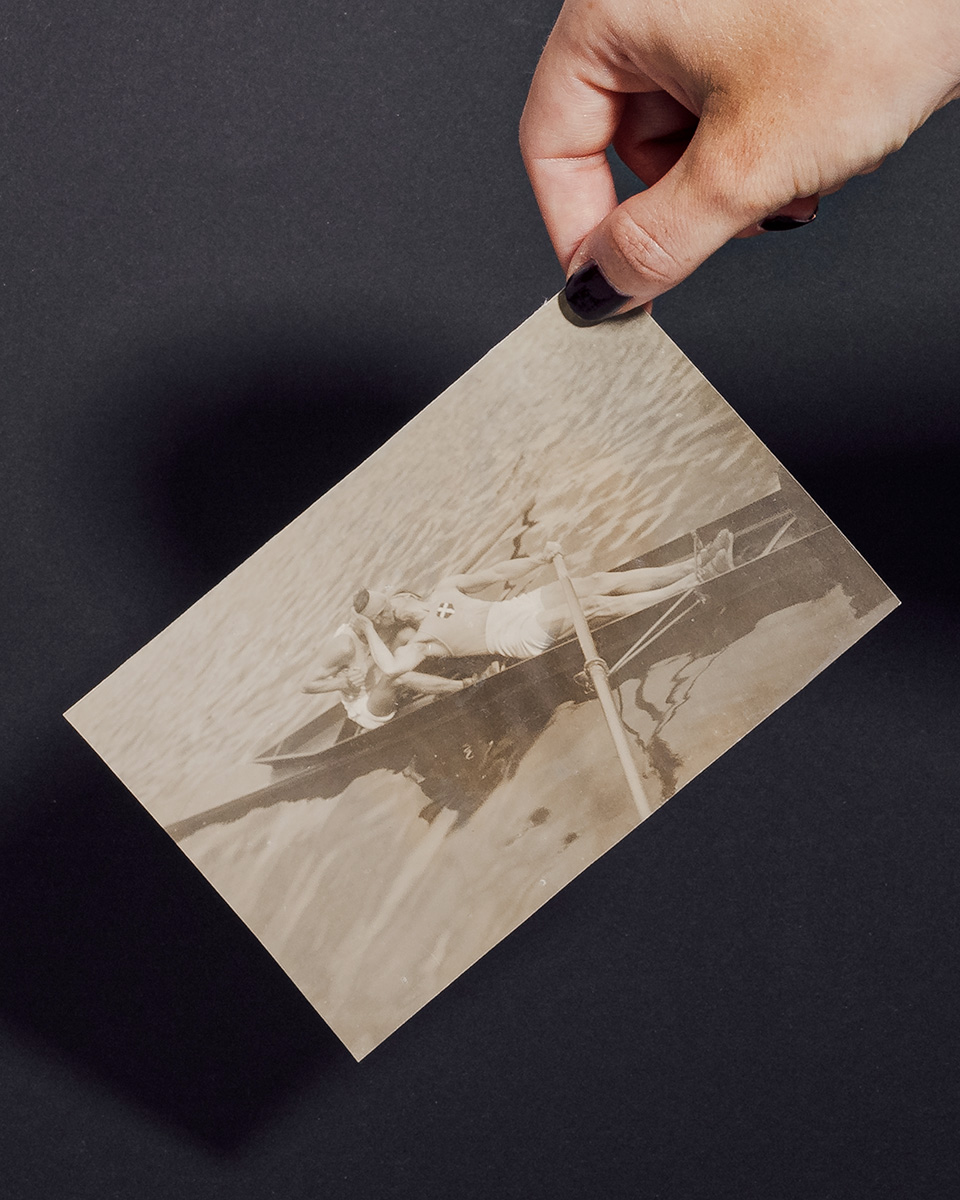 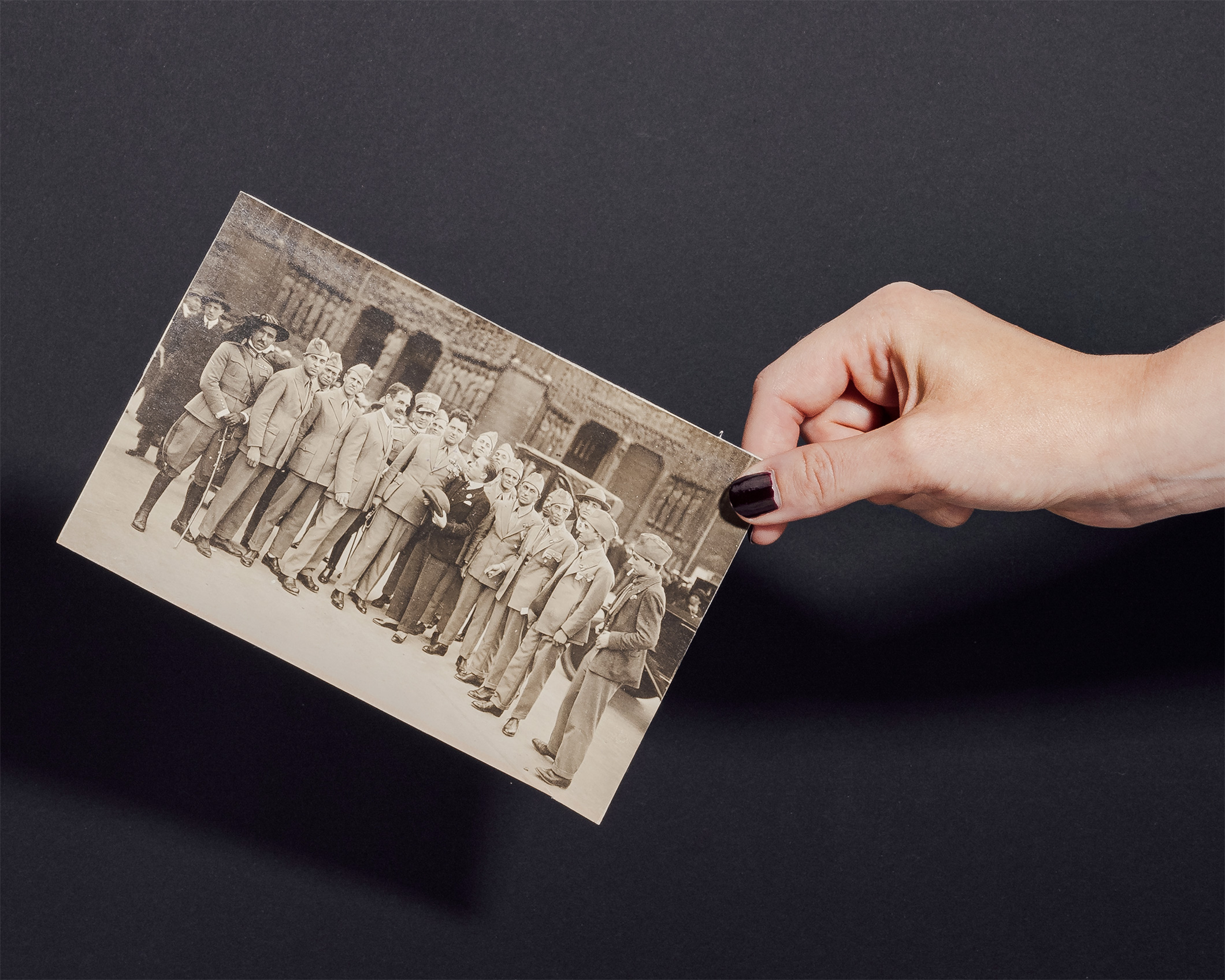 Members of the Italian delegation. © IOC

The legacy of these Games is that of an event made possible thanks to the enthusiasm of the organisers, athletes and spectators after what had been a very dark period in history. Today, in the lead-up to the Tokyo 2020 Games in 2021, these wonderful photographic records offer hope that the future will be just as bright.

100 YEARS AGO, THE ANTWERP GAMES

A SYMBOL OF PEACE AND UNITY